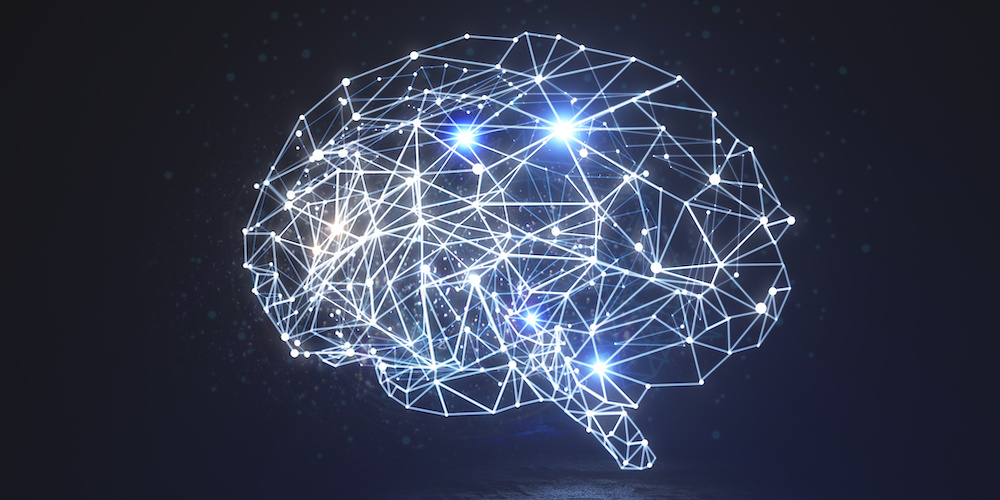 To date, we have witnessed three major technological revolutions in our lifetimes:

Consumer behavior has changed quickly and significantly over just a mere three decades. To put this in perspective, take this example scenario: You come home from work to find your pipe burst, leaking water into your basement. Now, imagine that scenario taking place in:

Today, the consumer landscape is more digital than ever. The mobile-is-important mindset has evolved to a mobile-first mindset. The consumer purchase journey in automotive now includes over two dozen touchpoints, with 85 percent of them being digital (see my previous article “The Digital Automotive Shopper Journey for 2019 and Beyond”). Even when already at your store finalizing the deal, more than 70 percent of consumers do a final price/specials/sales check on their mobile device.

The next technological revolution is happening as we speak. After decades of capturing tons of digital data, computer systems have finally progressed to where we can start using all of the data that exists. There are thousands of digital metrics you can measure.

You can use data in real-time for everything from website optimization to machine-learning marketing campaigns. You may know dealership demographic skews a certain age and gender, and the best time of day to show your ads, but you can now use all of those variables together.

Using machine learning, AI knows that males of a certain age are more likely to call or visit your dealership when searching a specific keyword on a specific day at a specific time. More so, you can adjust your bid for that keyword, on the fly, based on that information. In between the time that it takes someone to type their search into Google and hit “Search,” your AI system can utilize all of the past data to increase your bid, knowing that this specific person with all of the recorded attributes is more likely to perform a conversion action on your website.

So, significant change is here. You can monitor and make informed adjustments in real-time with dozens of data points that previously were too difficult to manually optimize on. And similar to what had happened to Yellow Pages, if you are not adopting your digital strategy to embrace machine learning,

Alex Melen is an award-winning entrepreneur and keynote speaker. Alex is co-founder of SmartSites, rated one of the fastest-growing digital agencies by INC5000; managing over $50MM/year in advertising spend with over 100 employees spanning six offices.